THE CYBER WAR HAS BEGUN 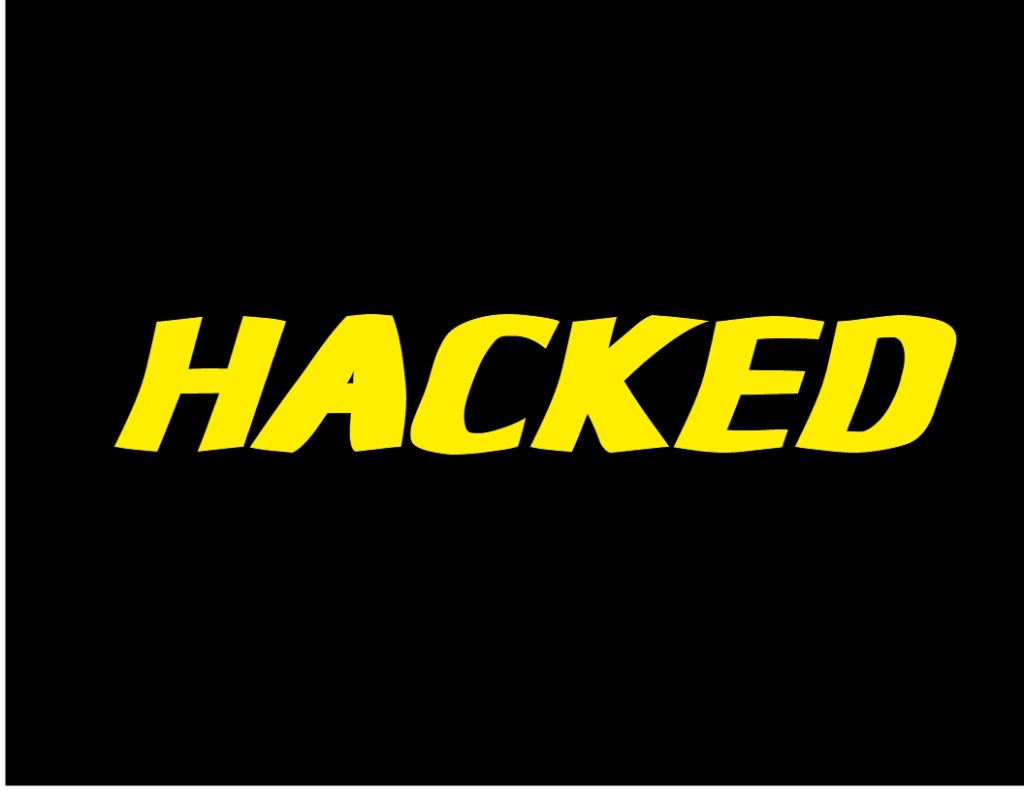 The Cyber War has begun with a united front aimed directly at Russia.  Rest assured that Russia is blaming the West and will retaliate.  No entity is exempt and now is the time to shore up your Network security.  Here are some steps to secure your network:

Have a redundant Backup Plan in the Cloud and locally secure.  Make sure you can restore the backup to get up and running quickly.

Following Russia’s invasion of Ukraine, a Twitter post from an account named Anonymous with 7.4 million followers and nearly 190,000 Tweets — summoned hackers around the world to target Russia.

In the days thereafter, posts by the account claimed responsibility for disabling websites belonging to the Russian oil giant Gazprom, the state-controlled Russian news agency RT, and numerous Russian and Belarusian government agencies, including the Kremlin’s official site.

“Russia may be using bombs to drop on innocent people, but Anonymous uses lasers to kill Russian government websites.”
—- posted via an Anonymous-affiliated Twitter account

A review of a website that checks server outages confirmed that many of the websites that the group claimed to have knocked down are currently — or were recently — disabled.

Attracting the ire of online hackers is yet another example of how global players — from NATO powers and international businesses to everyday consumers — are using their leverage, big or small, to protest Russia’s invasion of Ukraine.

Russia is already believed to be engaging in its own version of cyber warfare with Ukraine. Last week, destructive “data wiping” software hit Ukrainian governmental agencies and financial institutions, according to Reuters. The news agency said Russia has denied any involvement.

Several of Ukraine’s governmental websites last week were shut down in denial-of-service, or “DDoS,” attacks.  Ukraine has suffered digital attacks since 2014, when Russia annexed the Crimean peninsula.