Yes, We Can Do Something About Insecure Work

Politicians routinely promise that, if elected, they will create more “good jobs,” which are understood to be jobs with solid wages, regular ours and, perhaps, generous employer-provided benefits. During this year’s Presidential Campaign, Hillary Clinton promised “the biggest investment in good-paying jobs since World War II” by a means of a misture of tough trade negotiations, investment in domestic manufacturing, infrastructure investment, research and development, regulatory relief for small business and a tax credit to subside apprenticeships. President-elect Trump proposed to protect American workers from competition with illegal immigrants, the offshoring of jobs by United States-based corporations and harmful practices by trading partners like China. 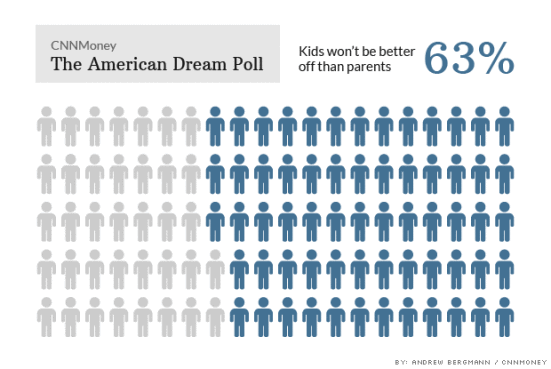 But far from the campaign stops and Capitol Hill, Americans are asking; shouldn’t we all be able to enjoy “good lives,” even if we have “bad jobs,” or those defined as insecure work… one’s with low wages, irregular hours and poor or no employer-provided benefits?

Well, according to an important new study from the International Labor Organization, which highlights smart policies that have been used to improve insecure work.

The ILO study identifies policy choices that have made “non-standard” work less insecure, including the following:

Insecure work is not inevitable. Nor is the impossibility of a “good life”. Non-standard employment, including temporary work, part-time work, temporary agency work and other multi-party employment arrangements, disguised employment relationships and dependent self-employment, has become a contemporary feature of labor markets the world over. What is key is that the policies and regulations in place protecting non-standard workers detailed in the International Labor Organization study be an ongoing effort practiced consistently.

As Union Members you know… the “good life” does not have to be impossible.