Will robots take your job?

Robots have transformed industrial manufacturing, and now they are being rolled out for food production and restaurant kitchens. Already, artificial intelligence (AI) machines can do many tasks where learning and judgment is required, including self-driving cars, insurance assessment, stock trading, accounting, HR and many tasks in healthcare. So are we approaching a jobless future, or will new jobs replace the ones that are lost?

According to the optimistic view, our current phase of increasing automation will create new kinds of employment for those who have been made redundant. There is some historical precedent for this: Over a hundred years ago, people feared that the automobile revolution would be bad for workers. But while jobs related to horse-drawn carriages disappeared, the invention of the car lead to a need for automobile mechanics; the internal combustion engine soon found applications in mining, airplanes and other new fields.

The difference, however, is that today’s AI technology aims to replace the human mind, not simply make industry more efficient. This will have unprecedented consequences not predicted by the advent of the car, or the automated knitting machine. 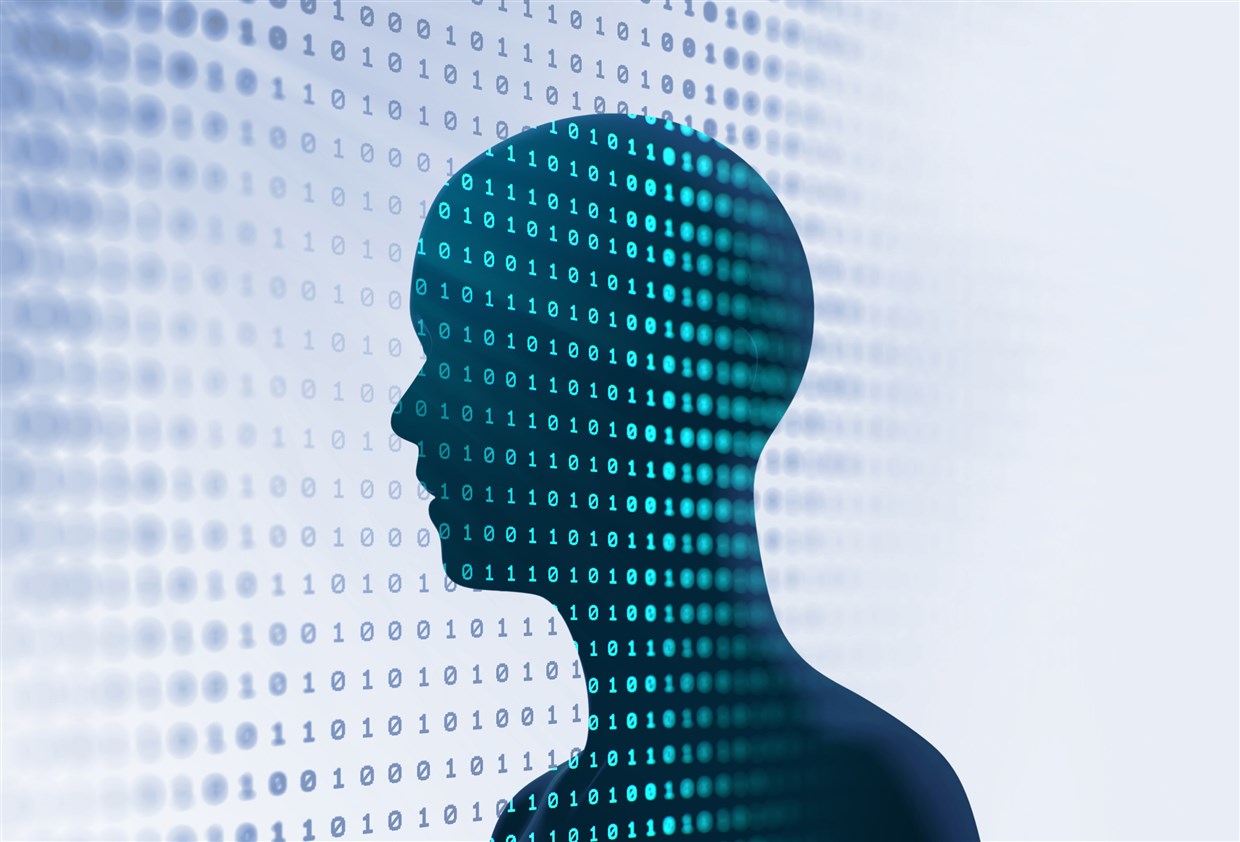 The effects of AI technology on society cannot be measured purely based on productivity. Modern civilization needs employment — not simply for our livelihoods, but for our emotional wellbeing. If AI increases to the point that a significant portion of workers are suddenly unemployed, this research suggests this could have a profound impact on our social well-being — even with the guaranteed minimum income that is being proposed by leading economists as a way to soften the effects of an increasingly jobless society.

So let’s see where we stand. Automation technologies are already impacting many different aspects of the restaurant industry, and it is anticipated that they will put pressures on job availabilities for the food system workers. Self-driving cars will perhaps have an even greater impact on general employment, although they have a greater challenge in winning public trust. Still, many companies have already received permits to test self-driving car technology. General Motors has announced that it is ready to mass produce self-driving cars.

So delivery and truck drivers, professors, brokers in the investment business, and accountants will likely become redundant, but so will lawyers, if a new start-up has its way. Meanwhile, information technology is already having a great impact on the education industry. Due to the challenges from online courses, and the high costs of running centralized campuses with expensive infrastructure, Harvard Business School professor Clayton Christensen has suggested that half the colleges and universities in the U.S. will close in the next couple decades.

A report released last year from global management consulting firm McKinsey on the effects of automation on jobs, skills and wages for the period ending in 2030 estimates that fully 50% of current work activities are automatable by technologies that have already been tested and found effective. The report predicts that in 60 percent of occupations, at least one-third of activities could be automated. The report expects 400 million to 800 million people could be displaced by automation in the next 12 years, creating a challenge potentially greater than past historic shifts, at least in the modern era.

One way of meeting the challenge of automation is by retraining the workforce. But this retraining will not simply be the replacing of one set of skills for another. It used to be that users of a technology needed to know how it worked; now many consumer machines are too complex to be repaired.

Indeed, very few people need to know how the computer systems in a robot work; they just need to be able to interpret sensor readings and error messages. Even a car mechanic uses a computer to identify what system is not working properly and needs replacement.

In other words, the number of jobs involving routine skills — both physical and cognitive — is shrinking. Increasing automation at factories is rapidly replacing workers at factories, even in low-wage countries like China. With robots and AI machines doing most of the work, the demand for specialized training related to the tasks where humans have been made redundant will go down. We will still need engineers, but not as many as in the past.

The remaining jobs will likely involve fewer routine tasks. We would need more generalized education so that it is possible for workers to be trained in short order for different tasks in in a highly automated labor market. Given that colleges and universities have institutional inertia, this challenge is not being addressed with any priority.

We live in an age of unprecedented worldwide migration, where most migrants are finding employment in unskilled jobs. Since these jobs will likely become most at risk as the use of automation advances, societies must also prepare for the challenges of retraining and educating this unique segment of the workforce.

Some scientists and tech titans are calling for the regulation of artificial intelligence machines. But the evolution of technology has its own momentum and technological advances can be spurned by a society only at its peril — rival nations with less to lose will press ahead. As a result, machines will continue to replace humans at jobs. The challenge is to be cognizant of the costs and risks, so that one can develop strategies to meet the future with resilience.