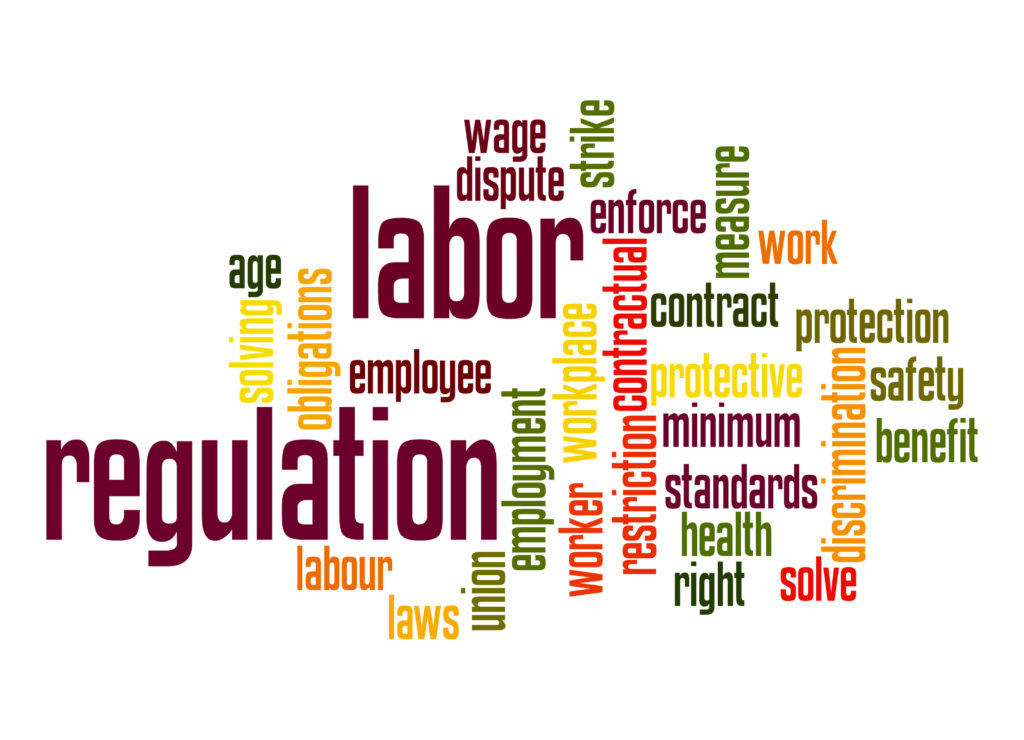 Donald Trump has launched an all out assault on workers’ rights and the labor movement.  In many respects, Trump’s administration has followed in the footsteps of Ronald Reagan who wrote the book on weakening unions.  Trump has taken aim at unions mostly through the National Labor Relations Board, (NLRB) whose job it is to protect the rights of private-sector workers and encourage collective bargaining.  Private-sector workers are now barred from bringing workplace grievances through the courts themselves, so filing complaints with the NLRB—which has more than two dozen regional offices spread across the country—is how employees can seek justice if they feel their rights have been violated.  If an issue doesn’t get settled at the regional level, it gets kicked up to the agency’s five-person panel in D.C., which issues a decision.  Few presidents have been as successful as Trump in weakening Federal Unions.

Trump’s NLRB has kept busy, handing down a spate of decisions that align with employer interests and overturn Obama-era decisions. (see our Union Strong Blog).  New NLRB decisions make it harder for workers and union representatives to discuss issues on employer property, and give employers more power to unilaterally change collective bargaining agreements. These may seem to be minor changes but in time they have had a devastating effect on the potency of unions.  Unfortunately,  the Republican stacked NLRB seems to not only view their job as to weaken the law as it pertains to workers’ rights, but also amp up scrutiny of unions and penalties against them.

The Trump administration has also been working to weaken the NLRB. The number of full-time employees working in the agency dropped by 10 percent during Trump’s first two years in office, including 17 percent fewer regional field staff. That puts the nations roughly 129 million private-sector workers at a disadvantage because they can’t bring their grievances through the courts, and with fewer NLRB staff available to process their complaints, they have hit a wall.   Over the past three years, with the strong encouragement of the president, agencies have taken steps to strip federal workers of their union rights and undermine their negotiated contracts.  The Trump administration instructed agencies to move as fast as possible to restrict unions in federal workplaces. Could you possibly imagine what a Second term might do, it would be devastating to Labor Unions.

Given a first term was focused on making it tougher for workers to unionize, a second term would likely mean more attention directed toward regulating gig workers. (Uber Drivers) who  aren’t afforded the protections of traditional employees like minimum wage, overtime, unemployment insurance, and the right to join a union.  In a 2019 decision, the NLRB reversed an Obama-era ruling to find that Super Shuttle drivers were independent contractors, not employees. The agency’s general counsel, Peter Robb, another Trump appointee, reinforced that decision, issuing a memorandum declaring the same thing about Uber drivers. That sends a strong message to gig workers not bother bringing any new cases to the NLRB on this topic.  There has been some pushing in the opposite direction.  In 2020 new law known as AB5 went into effect in California , highlighting the mis-classifying employees as independent contractors. Other states, like New York and New Jersey, have passed their own bills that would make it harder for employers to classify their workers as contractors

One thing has become quite obvious, Labor Unions cannot survive another 4 years of Donald Trump.