Ten Problems with the Trans-Pacific Partnership 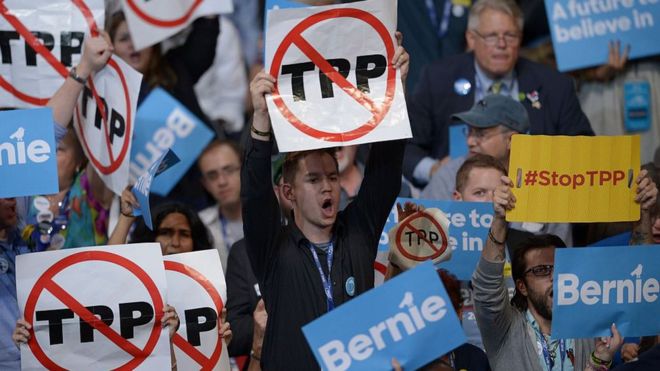 International trade is a controversial issue surrounding the 2016 Election. Senator Bernie Sanders, who unsuccessfully sought the party’s Presidential nomination and has given Hillary Clinton his backing, used the Democratic Party Convention in Philadelphia as a platform to express his opposition to one of President Obama’s big trade deals. It’s called the Trans-Pacific Partnership or […]