Have Democrats Rediscovered Unions Too Late? 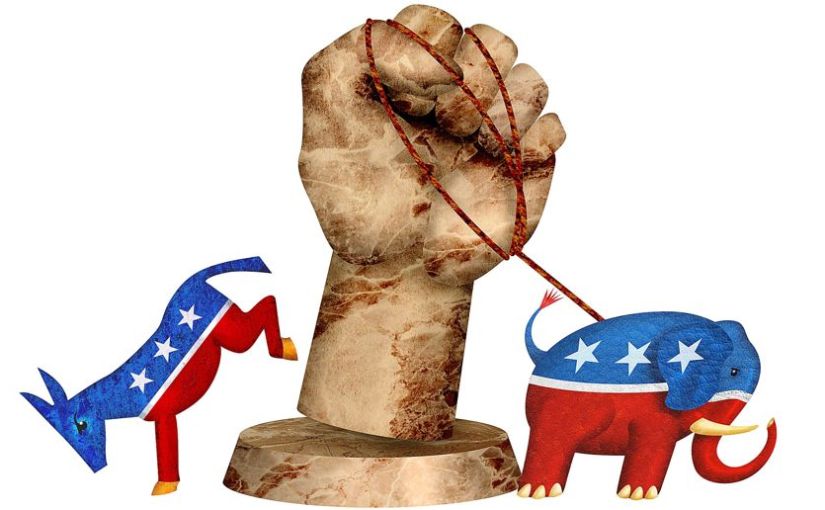 In early 2016, a remarkable thing happened. Mainstream liberal opinion makers suddenly decided that labor unions do good things, and that they are worthy of the public’s support. Last February, the Editorial Board of The New York Times sadly described America as “a nation where the long decline in unions has led to a pervasive […]

by Ron Grossman, Chicago Tribune I don’t belong to a union. I didn’t have to because my maternal grandfather was a member of the Amalgamated Clothing Workers of America. His brother was, too, and their sister belonged to the International Ladies’ Garment Workers’ Union. Another brother drove a taxi, a union button pinned to his […]