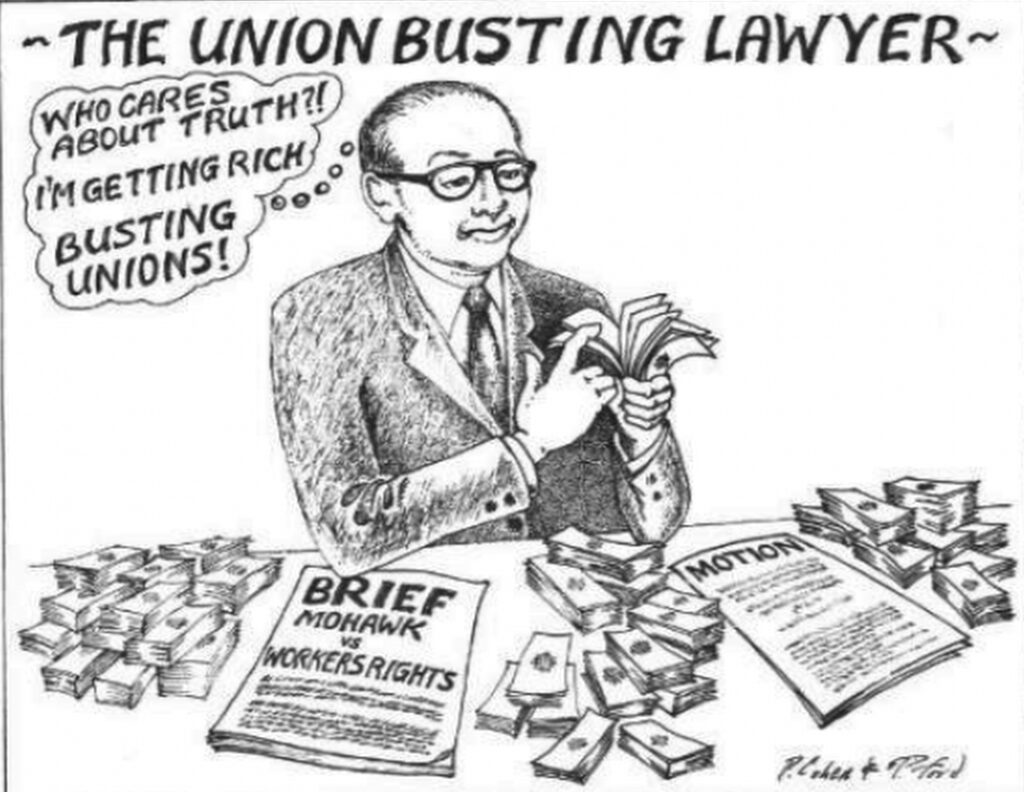 This Article was published in LABOR NOTES: “Every labor dispute is a battle between hope and fear,” writes Phil Cohen, author of Fighting Union Busters in a Carolina Carpet Mill and The Jackson Project: War in the American Workplace. This cartoon was drawn by Patricia Ford for use in leaflets during a 2018 decertification drive at Mohawk Industries. […]

October 03, 2022 Today, the NLRB issued a decision in Valley Hospital Medical Center, Inc., on remand from United States Court of Appeals for the Ninth Circuit, finding that employers may not unilaterally stop union dues checkoff after a collective-bargaining agreement expires. The Board’s initial decision on this issue, Bethlehem Steel (1962), held that an employer was free to end dues […] 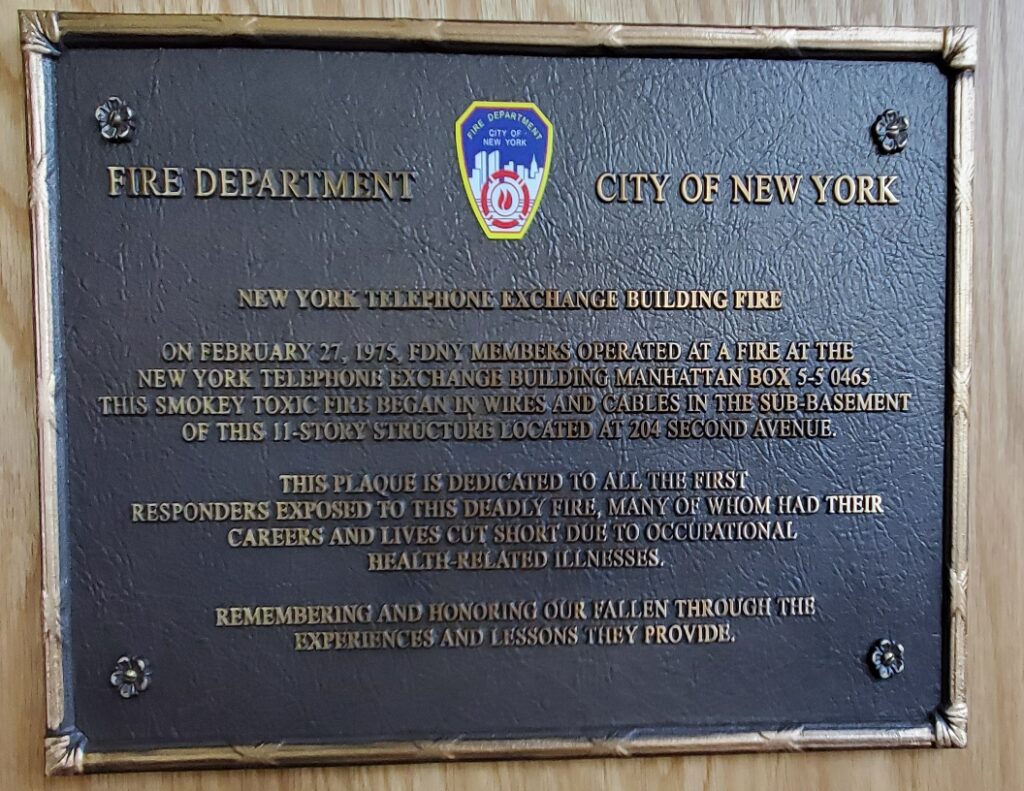 The second worst disaster in FDNY history happened on Feb. 27, 1975 when The NY Telephone (Verizon) 2nd Ave Central Office caught fire. 699 firefighters responded to this blaze. Over the years many Firefighters as well as Telephone Workers became victims to the cancerous dioxins released in this fire. Thanks to the herculean efforts of […]

On 15 March, Rolls-Royce Canada locked out 530 workers at the Côte-de-Liesse aircraft engine maintenance factory in Montreal while they were attending a general meeting to discuss progress at the bargaining table.  Rolls-Royce Canada wants to end the defined benefit pension plan and is proposing a salary freeze for the years 2020 and 2021. Since Rolls-Royce […]

Yes, We can Import Your Old Grievances : Grievance Manager!

In our 17 years with Grievance Manager, we’ve often had requests to import old grievances from other systems, most often MS Access, Excel spreadsheets, and file systems with grievance documents, and from other types of databases as well.  Can these legacy grievances –  often many years’ worth – be imported into a new Grievance Manager […]